Writers all have different ways of conveying meaning to their readers. In this post I’ve asked authors to provide short excerpts with examples of how they’ve developed description of a character and a setting. A third challenge was to provide a sentence or two showing their favourite ending to a scene.

My first guest is Linn B. Halton with excerpts from her novel, “The Restaurant @ the Mill.”

1. CHARACTER: He stood in front of me looking curiously awkward. He pulled a business card out of his pocket and handed it to me, going very red in the face. “Er… great night,” he said. “Could you give me a ring sometime maybe?” I took the card from his hand and looked up at him, rather surprised. – Ben Adams

2. SETTING: It captivated me from that first moment, as Ben and I stood outside admiring the front of the old mill. The stream that originally fed the water wheel was only a trickle now and disappeared under the tarmac below our feet. It flowed on beneath the floor on the north side of the building. The wheel itself was located outside, behind the kitchen, although it no longer worked. The stream reappeared in the far corner and ran on down through the garden as far as the eye could see. It lent a gentle bubbling sound to the air, which would once have been a loud rushing torrent when the watercourse was unobstructed.

3. SCENE ENDING : “Hi five?” he asked, hand held aloft and as I raised mine in triumph, the deal was struck – The Restaurant @ The Mill was born; it might not have been perfect, but as I’ve learned from past experience, perfect isn’t always the best option.

I‘ve decided to join in the fun myself: 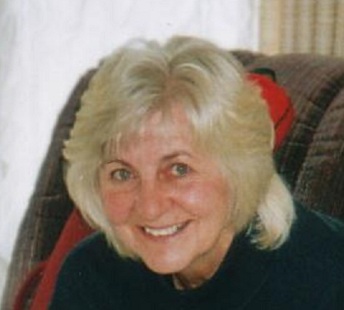 I’ve taken my character and setting descriptions and chapter ending from my novel “The Wind Weeps.”

1. CHARACTER: One of the older boat owners and a permanent resident of Lund, Edgar was probably in his seventies, but he hopped out onto the float with the spryness of a much younger man. He was shadowed by an invisible pong of oil and garbage. I wrinkled my nose and reached for the stern line to help him tie up.

2. SETTING: I pushed open the door and took a deep breath of the fresh sea air. The tang of iodine told me it was low tide. It wasn’t a bad smell, but it definitely belonged to the seashore. I pulled my toque over my ears against the chill and started up the trail behind the house. Immediately the iodine smell gave way to the aroma of moss and decay and the scent of firs freshly washed with rain. The forest floor was soft with layers of organic material; fir needles, ferns, moss, and decayed fallen trees made the ground firm enough, yet spongy. I wondered for how many thousands, maybe hundreds of thousands, of years that had been going on.I filled my lungs with the wholesome earthy aroma. If I stayed here long enough, maybe I would die here and become part of this cycle. There were worse places to end up.

3. SCENE ENDING: No job, only $800 in my purse, no family, no friends–and now this gorgeous hunk of a man turns out to be a woman.

Link to “The Wind Weeps” and other books by Anneli Purchase: www.anneli-purchase.com

Check back in a few days for more guests in the next of the series on “Writing Styles.” 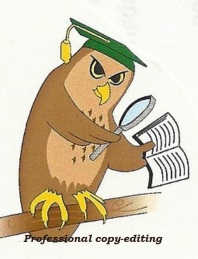 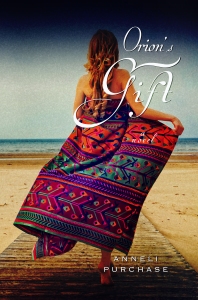 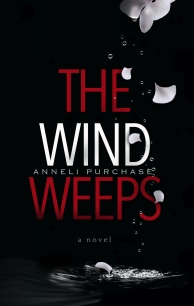 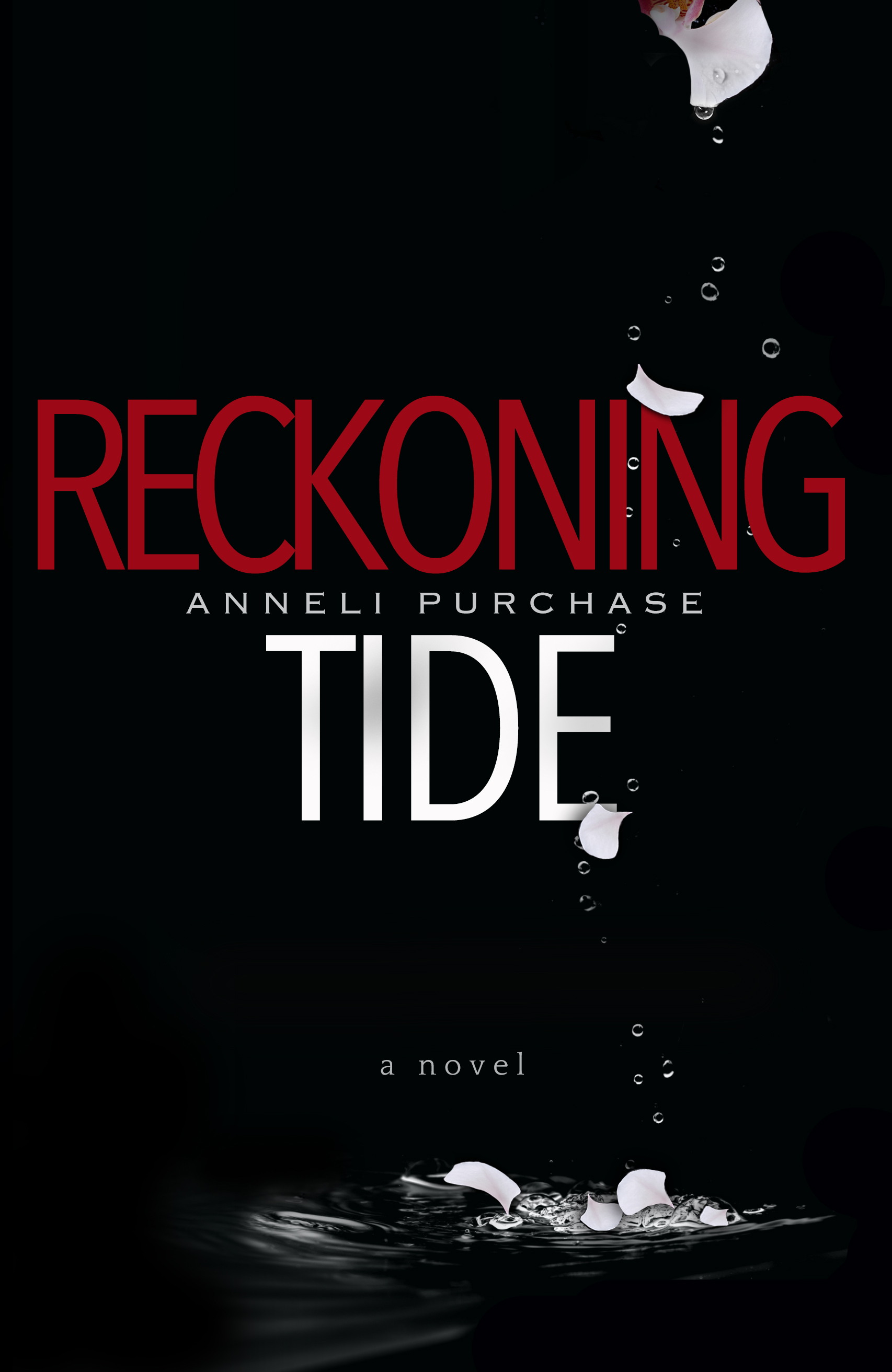 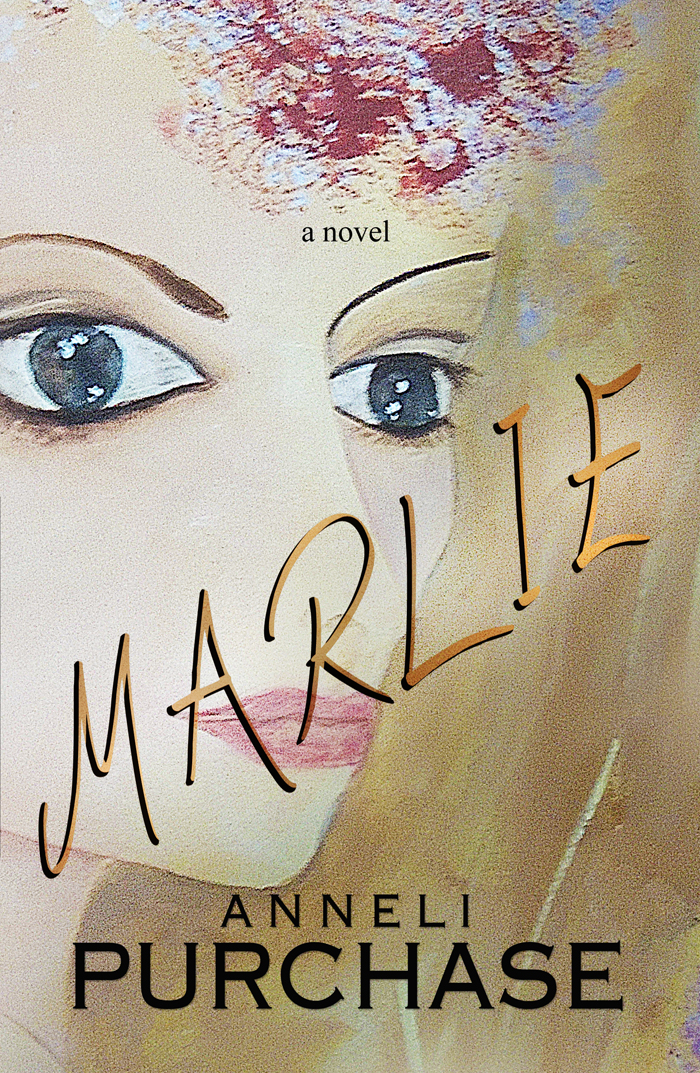